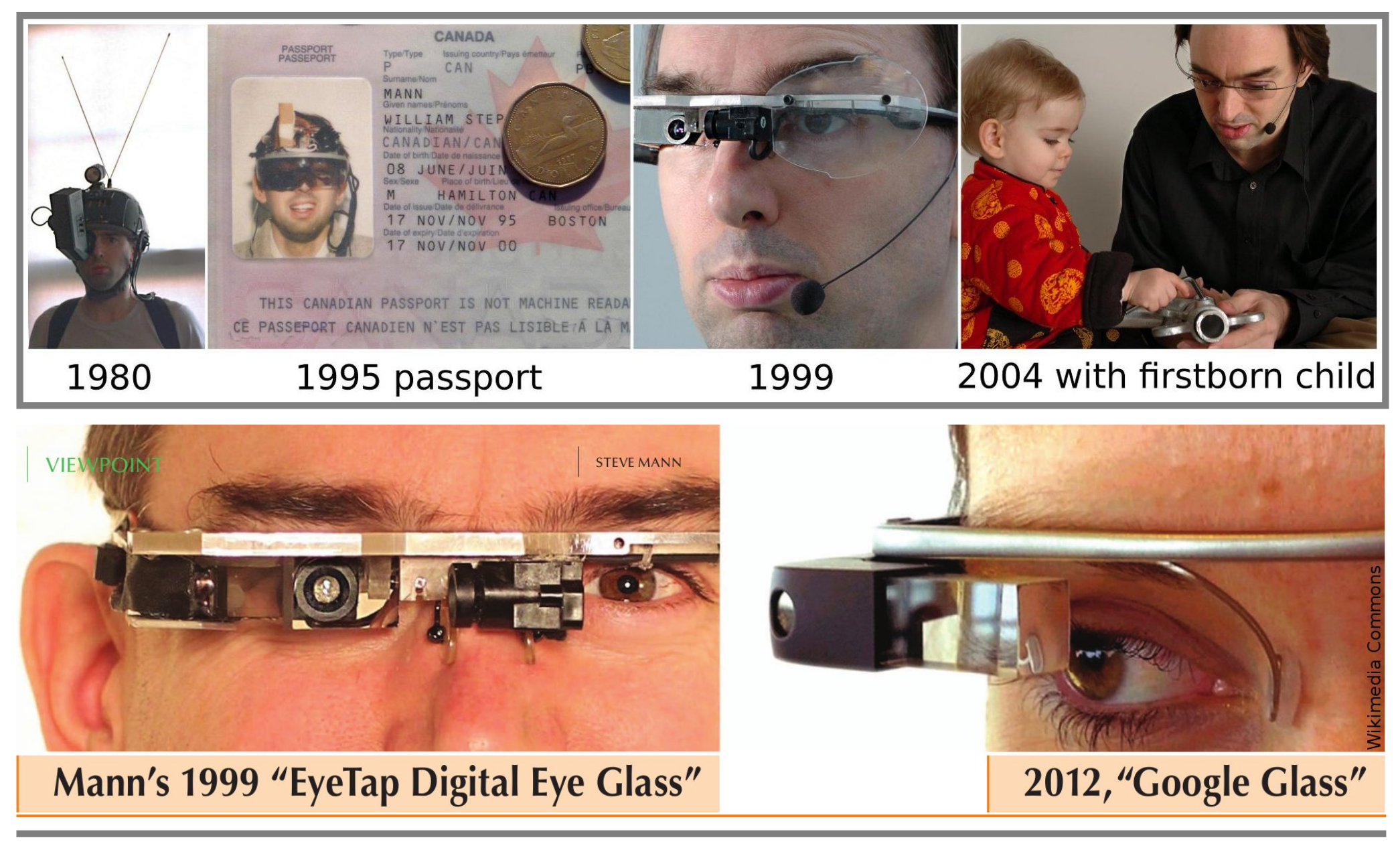 Above: historical evolution of wearable computing. 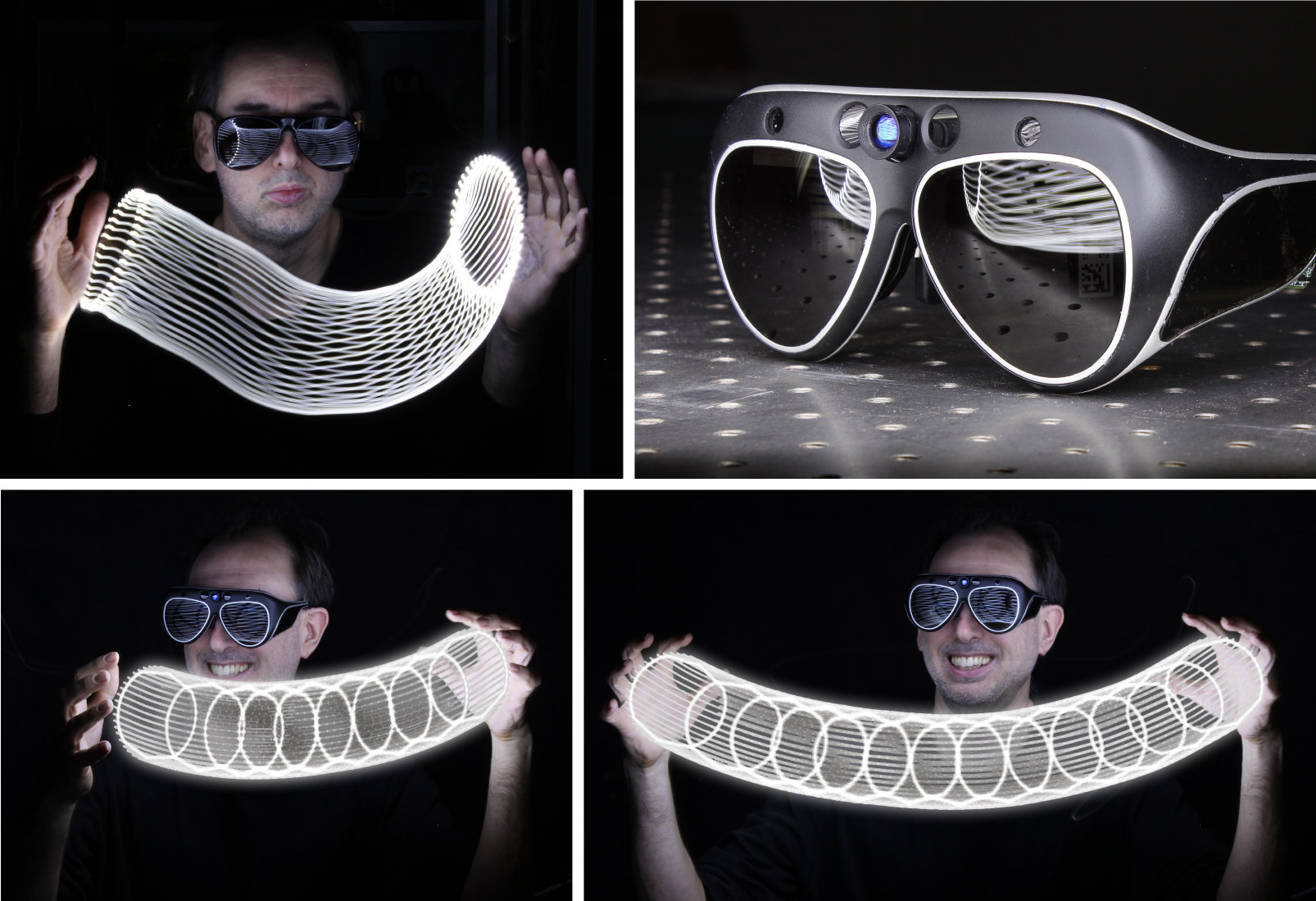 Return to a list of some of Steve Mann inventions