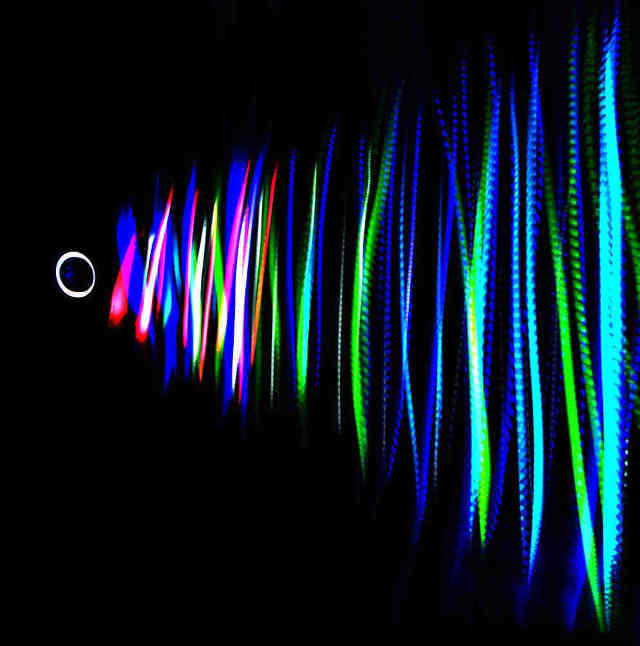 Leftmost: S. Mann with early prototype of "cyborg" signals intelligence lightpainting system: wearable computer with various radio and television receivers, data communications apparatus, etc.. Wearable computing is one of the inventions Mann brought to MIT to found the MIT wearable computing project as its first member. (In the words of MIT MediaLab Founder and Director, Nicholas Negroponte, "Steve Mann persisted in his vision and ended up founding a new discipline.".)

As a medium of artistic expression, Mann was the first to visualize radio wave propagation as a cybernetic sensory lightpainting. See Impulse Magazine, Volume 12, Number 2, 1985, and http://wearcam.org/pov.htm. 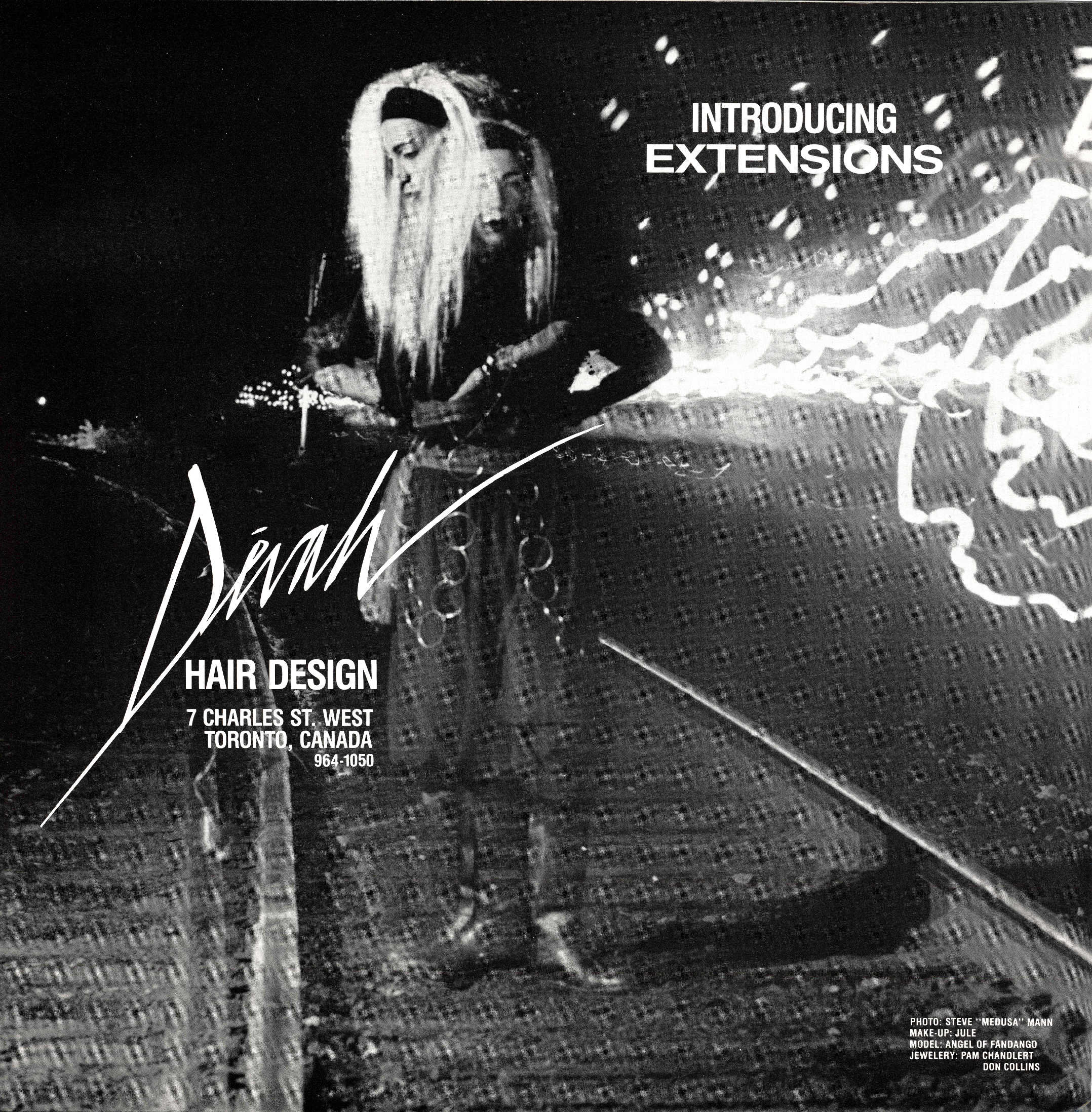 At the time, Mann was interested in circularly polarized radio waves, and their visualization through abakography (computational lightpainting), as circular polarization was a major topic at McMaster University where he was then a student.