POVAR and other examples of the Internet of Truth and Integrity for Consumer Electronics: See the invisible waves that see you!

Steve Mann (bio), Stephanie Mann, and others who may wish to join this effort.

Abstract:
Artificial Intelligence (AI) and the Internet of Things That Think (IoT and TTT), is doing more than making people stupid. It specifically negatively targets People That Think, and is a direct assault on two important values: (1) the scientific method (reproducability of results); and (2) emergency preparedness (ability to improvise, .e.g to save lives, in case of emergency situations).

Go back to the days before A.I. and take a look at your grandparents' radio: 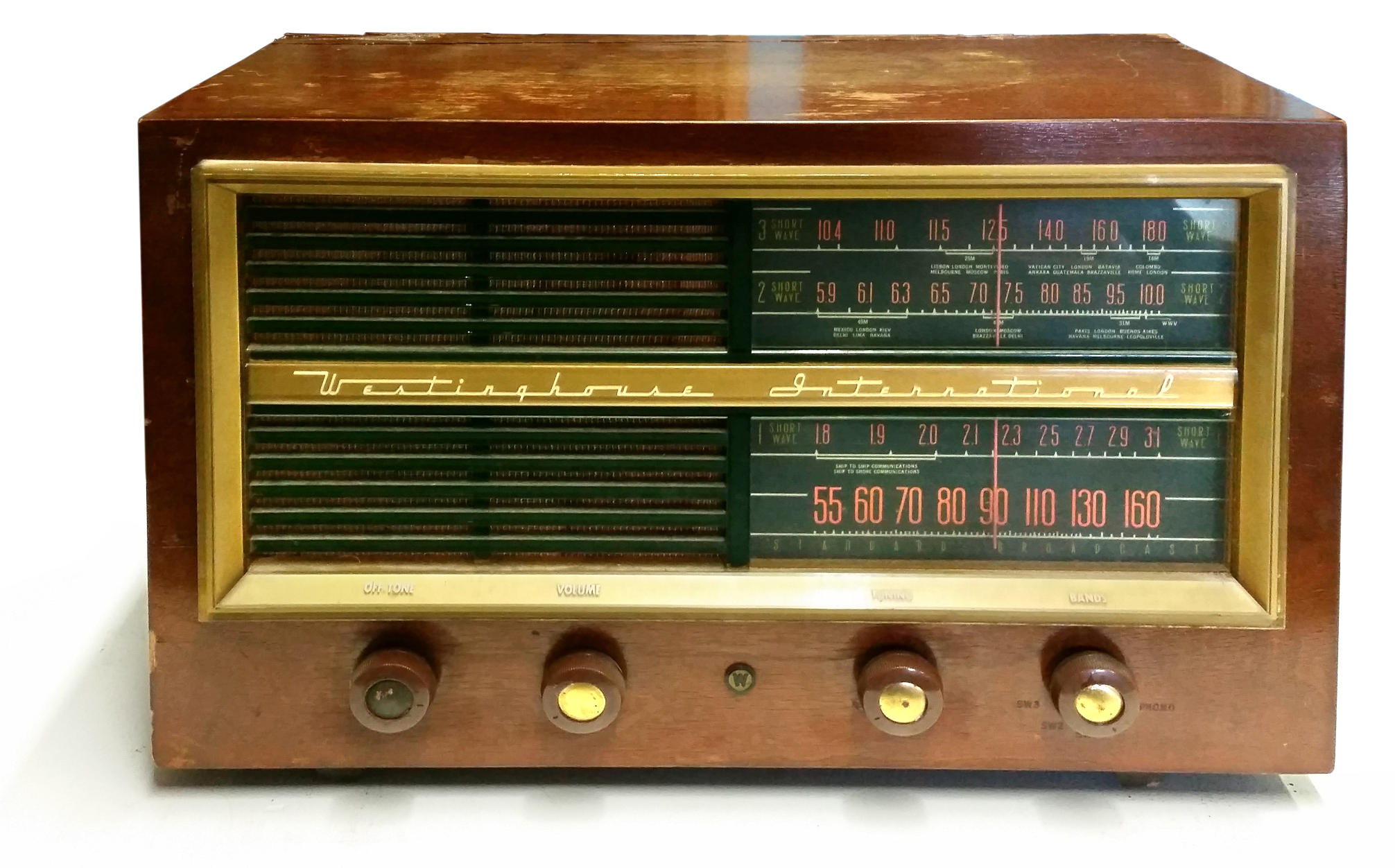 What's was most remarkable about it was what was "behind the scenes". Take a look at the back. It was probably easily removable, or, more often than not, maybe it didn't even have a back. It was completely OPEN!: 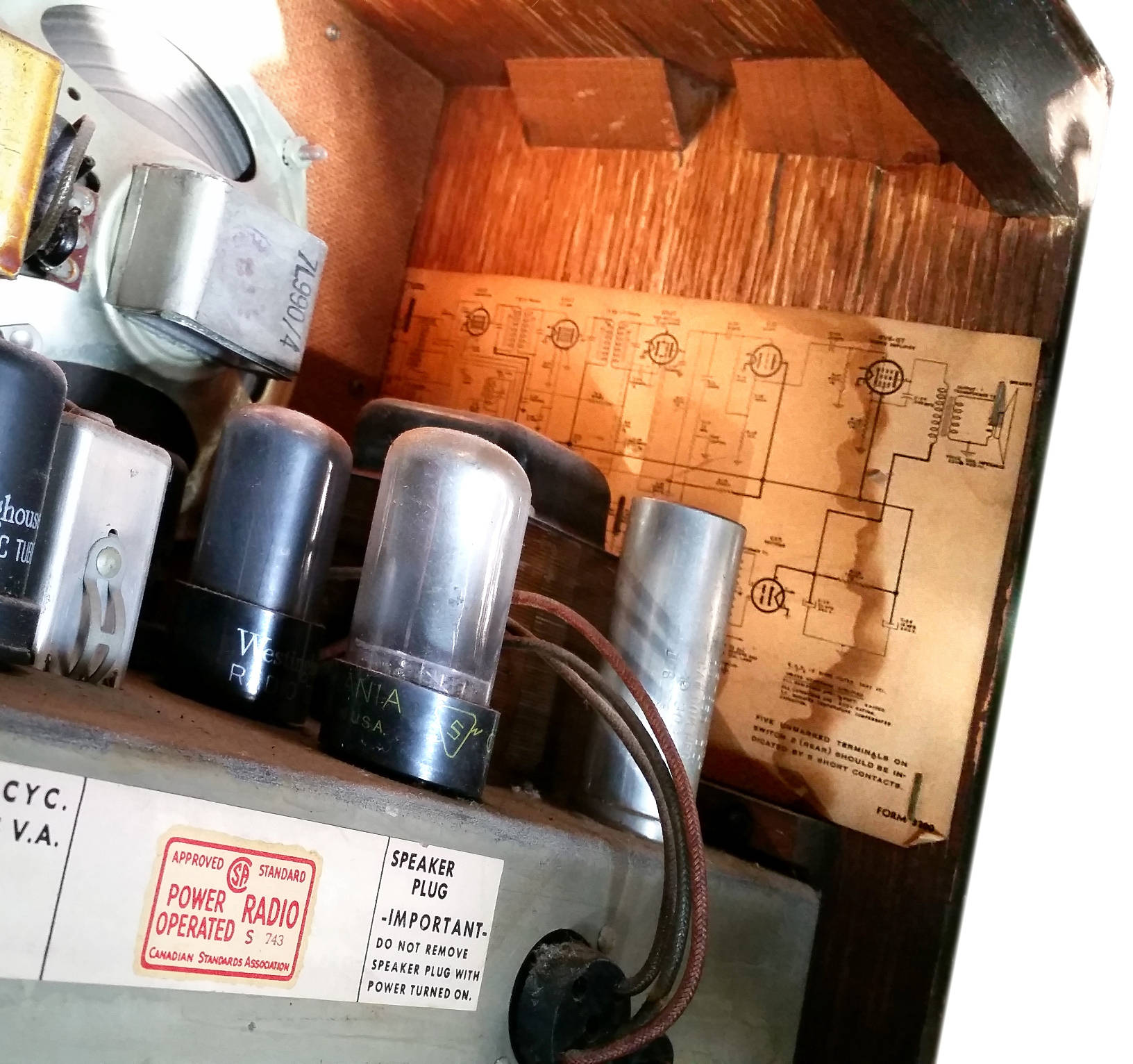 Open and Transparent by design

Inside, it probably used vacuum tubes (tube complement) ---- TRANSPARENT glass envelopes. You could literally look inside and see and understand how everything worked.

Stapled or glued to the inside panel, there was often a schematic diagram: 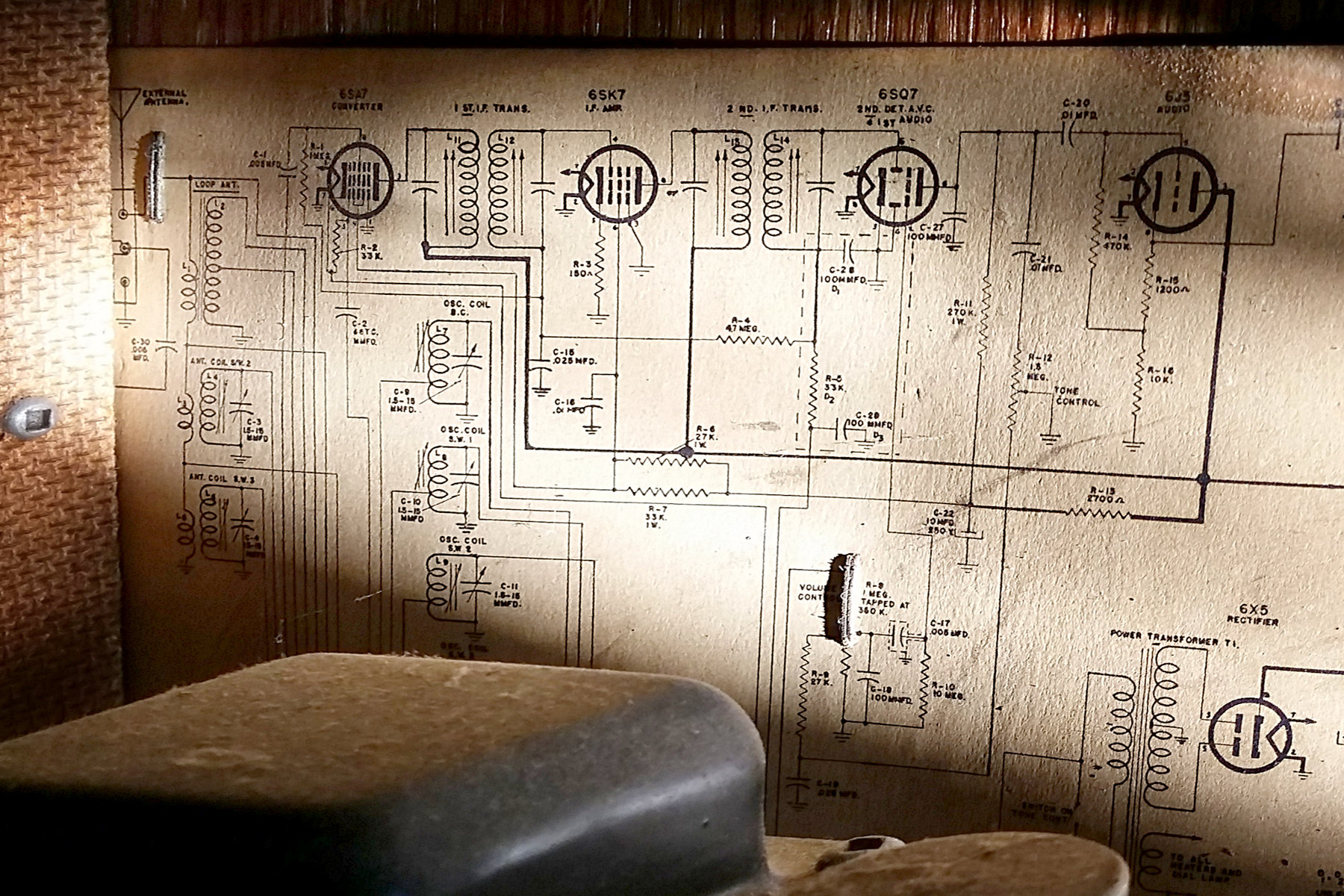 This "skeleton" outline laid bare all the secrets of the radio's inner workings. To get it, you didn't have to do anything special like become a developer. It was there for everyone to see.

Whereas the vacuum tubes were transparent, perhaps by chance, the important thing here is that the manufacturer expended extra special effort toward transparency by including this schematic diagram.

Fast forward about 20 years. Now take a look a modern (C. 1974) "smart" device like a microwave Doppler radar motion detector. It has an antenna hidden behind a plastic face plate somewhat disguised to look like an ordinary speaker grille. Suppose we wish to know how this thing works, and how well it can or cannot see us and violate our privacy or health or wellbeing. Looking inside, what do we find but a bunch of computer chips with the numbers deliberately defaced and ground off: 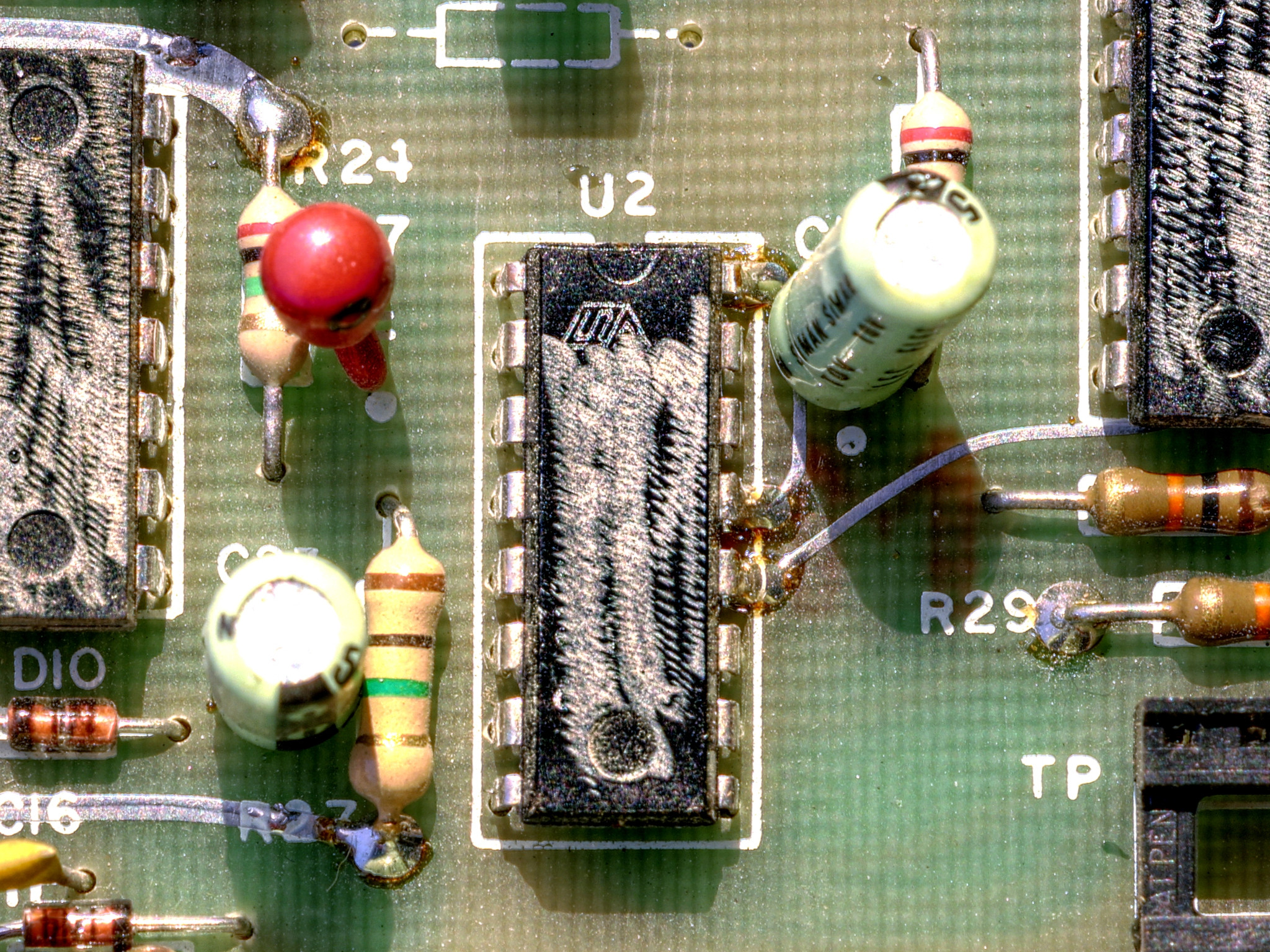 Here the manufacturer expended extra effort to make it harder to understand or repair their product ---- the exact opposite of the past where manufacturers were on the side of the public.